Kayla, a Virginia native, came to Texas in order to study at Abilene Christian University. She received a Bachelor of Science degree in Mass Communication as well as a Master of Arts degree in Organizational Communication. Kayla has seven years experience teaching at the university level covering such areas as multi-media, communication, and graphic design. In 2001, she founded IN-Focus Digital as a video production company. Utilizing her experience and forward thinking abilities, she quickly expanded the company's services to incorporate strategic marketing, graphic design, and website construction. She saw her clients' need for promotional consistency across multiple-media outlets, and met the challenge. Kayla is the backbone of IN-Focus Digital, constantly looking ahead of the current trends to help her clients stay competitive in an ever-changing new media climate, and continually giving back to the community from which those clients have come.

Kayla has served the community through various roles with local non-profits and through her work on various boards, including Past-Chair of Noah Project, Inc. She is very active in her Rotary Club and currently is Assistant Governor for 10 clubs in the region. She will be District Governor for 5790 in 2021-2022. Kayla is married to her biggest supporter, David. Together, they have enjoyed living and working in downtown Abilene since 2004. They have added a fur baby to their family named Brielle, who is half French Bulldog and half Pug. 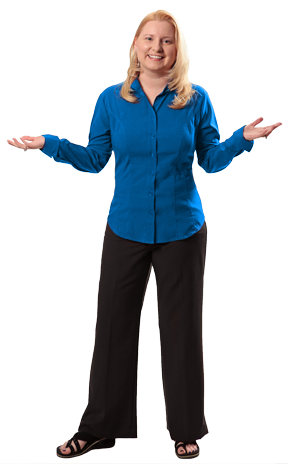 David worked for 16 years in Education for public schools as a teacher and for Region 14 ESC and ACU in faculty development. Along the way, he also worked nights and weekends with IN-Focus. Thus, as he improved his skills and knowledge base of active learning, online education, training and development, and face-to-face teaching, he also honed his videography and edting skills.

In 2017, he left Academia to work full time with IN-Focus as COO, which he prefers to say stands for Chief Optimism Officer.

Cassidy moved to Abilene in 2011 to work for the government as a Field Soil Scientist following college. However, the job was not as people-oriented as she had hoped. Thus, she went into B2C sales in 2013 to see if it was a better fit, and it was.

Since changing from Science to Sales, Cassidy worked in B2C Sales and Retail Sales Management until late 2017. She then began work in B2B Sales in Marketing. Cassidy’s love of people continues to be what ultimately drives her.

Outside of work, Cassidy sings and plays guitar. She loves to perform in and around Abilene, playing on her church’s worship team, and attending concerts. You will sometimes find her in a local coffee shop writing in a journal. Chances are, she is writing a song or a poem. 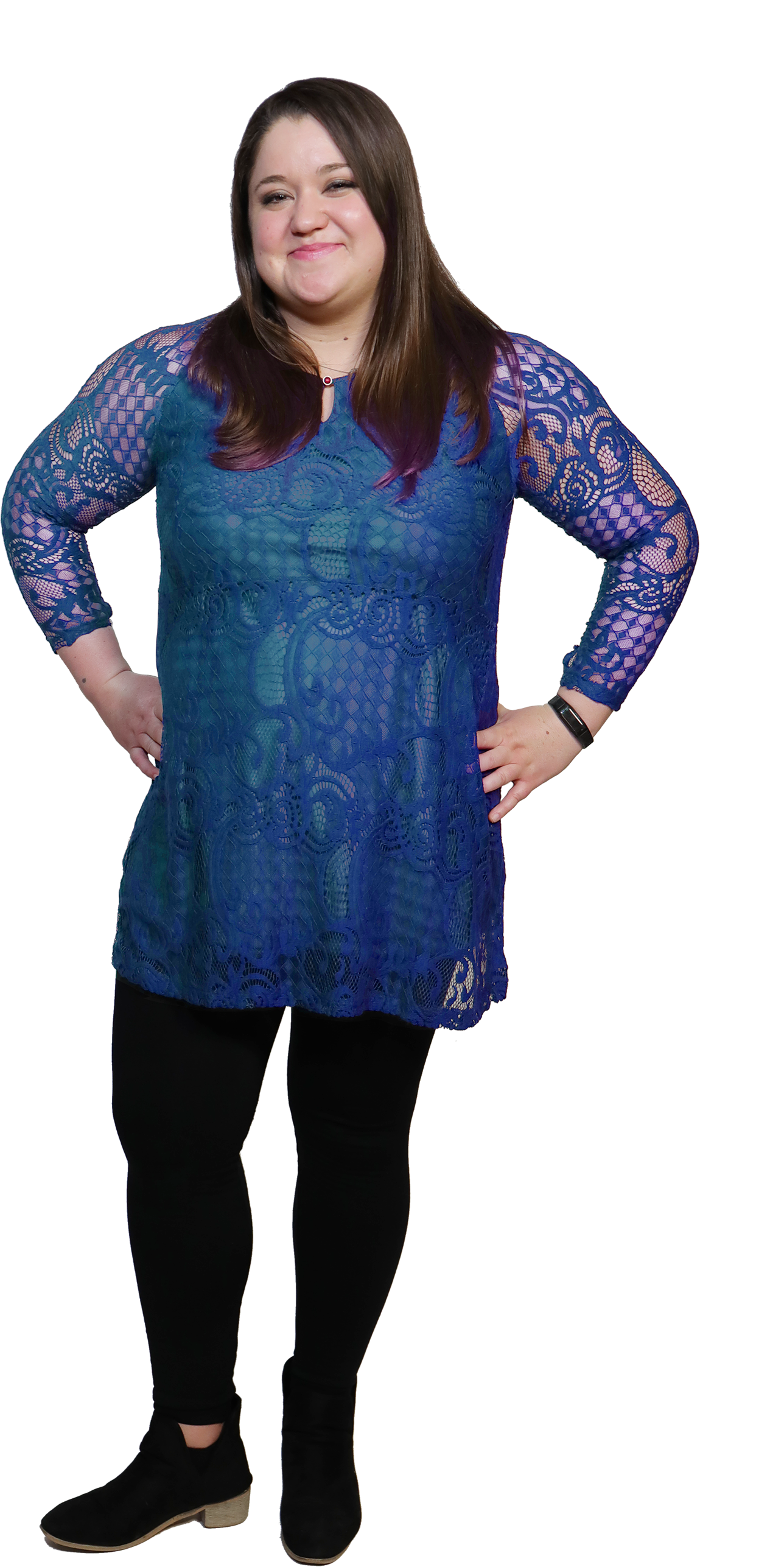 Caleb is a graphic designer and illustrator with a degree in Digital Entertainment Technology from Abilene Christian University. When he is not working on a project, he is actively studying and learning new ideas and techniques related to the industry. While he enjoys all avenues of learning, he has a special interest in creative digital expression.

Caleb spent 3 years working for ACU’s creative services department, filming and editing sports and events. In between shoots, Caleb worked on web design and UI/UX projects for USAA’s banking department in the summer of 2017. His time at ACU and USAA allowed him to gain extensive experience working on graphic design, web design, and videography projects.

Like many creators, Caleb holds an abundance of optimism, and he applies it to everything he does. He has a passion for learning and sees the work he does as a way to share his knowledge. In short, Caleb uses his creative nature to drive him to do the absolute best he can do.

Macks comes to us all the way from Florida. There she worked for multiple churches doing all things in the Church Tech Department, from mixing sound, running live services, video and audio recording along with video and audio editing. Macks did it all. This took her to college for Church Worship Tech Ministry. Deciding she needed a change from private universities, Macks became very interested in Media Analysis and Organizational Leadership, which is where her college major has now taken her. Just because her major is in the leadership side of things doesn’t keep her from keeping up with all the latest video and audio tech out there. In her free time she loves making music and playing with her dogs.

Brielle “the Frug” Christianson joined IN-Focus in November 2018, just 2 months after being born to a French Bulldog father and Pug mother. She has shown achievement in the areas of Sit, Stay, Leave It, and Shake, but her greatest area of expertise is convincing people to tell her she’s cute.

When Brielle’s not at work, she enjoys taking walks in Downtown Abilene, chasing a pink ball, and watching the K-9 Units on Live PD.